The 5 Threats to delivering IT Service Excellence – Part II 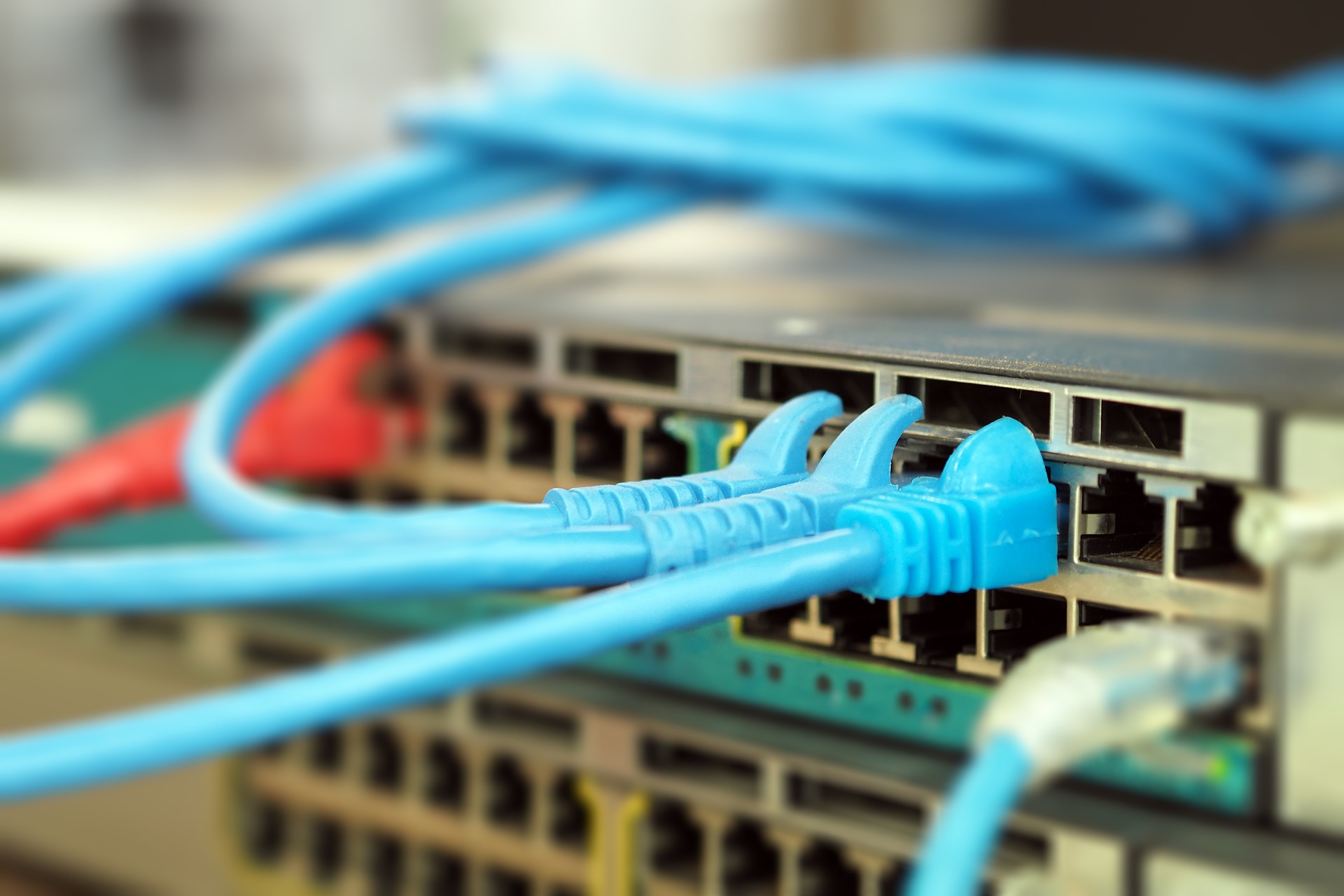 Threats to robustness: multi-cloud and duplication

We recently blogged about the importance of IT service excellence by developing a truly robust IT network, and threats and challenges to overcome when doing so. In that blog, we considered the issue of vendor sprawl, why it can prevent networks from being as robust as possible, and what to do about it.

Now, in the second of three blogs looking at threats to IT service excellence, we’re turning to two more common threats: multi-cloud implementations; and duplication and redundancy.

Cloud computing is the new normal for enterprise IT. Cloud delivery models offer even small organisations the benefits of scalability, flexibility and agility, with the ability to deploy new applications and services swiftly and cost-effectively.

Furthermore, cloud environments are by their nature a challenge to robust networks because:

As with vendor sprawl, reducing the risk of multi-cloud implementations on developing a robust network begins with a process of rationalisation, establishing exactly how many cloud services and vendors are required and why. Then, you must turn to a greater level of standardisation that addresses the need for agility, scalability and visibility by transforming hardware-intensive networks into fully programmable and virtualized software-driven networks.

This should also consider a longer-term shift to technology and integration methods/services that allow you to gain the full benefits of such an end-to-end Software Defined Environment (SDE). i.e. compute, storage and network working together in unison across the IT landscape.

Organisations that have grown organically often end up with vastly overcomplicated datacentre environments as an unintended side effect of that growth. The effect is often compounded when mergers or acquisitions have taken place, and two or more organisations have been required to combine their IT infrastructures.

Duplicated and redundant applications and servers, users that have never been entirely removed from the system, out of date operating systems and so on can be significant threats to robust networks, because they make visibility and management overcomplicated and potentially introduce security vulnerabilities thanks to unpatched and out of date network elements.

Mitigating this risk begins by discovering and mapping the entire datacentre environment, so that every application, server, operating system and user is recorded and rationalised. From there, you can work to clean your internal structure as much as possible, removing the duplicated and out of date elements and deploying virtualisation wherever possible to streamline and simplify. Hardware procurement can play an important role here too, enabling you to use less space and future-proof your datacentre.

Next time, in the final blog in this IT service excellence series, we’ll be looking at the challenges of security, malware, disaster recovery and data backup. Until then, why not click here to read the first blog and learn more about vendor sprawl.